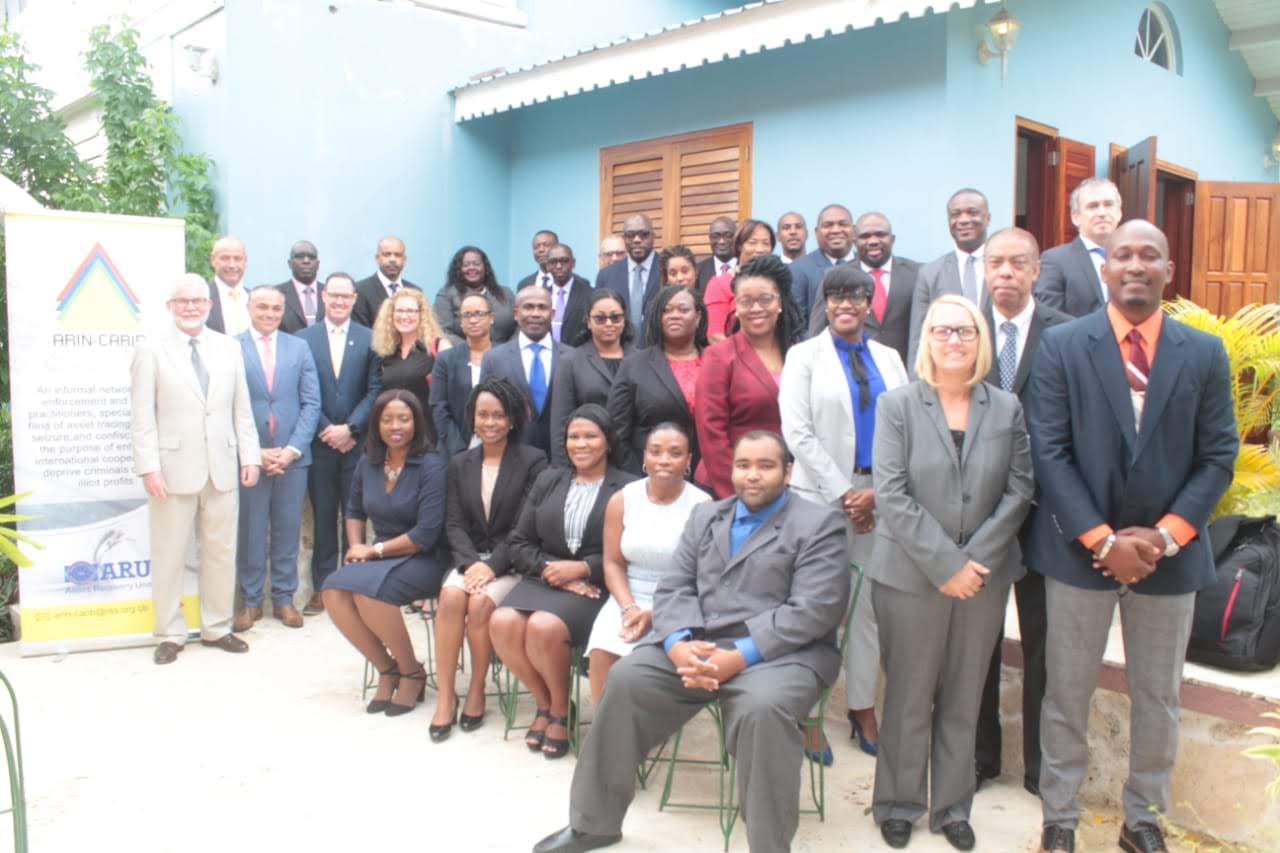 The Organization of American States (OAS) says its General Secretariat has applauded Thursday’s launch of the Asset Recovery Inter-Agency Network in the Caribbean (ARIN-CARIB).  The OAS said ARIN-CARIB is a “new and promising regional tool in the fight against organized crime,” created and developed with the support of the Washington-based hemispheric body.

The Network — the seventh of its kind in the world since 2004 — was launched at a two-day meeting in Miami, attended by criminal justice officials representing 32 jurisdictions and constituent countries in the Caribbean region.

The OAS said the objective of ARIN-CARIB is to connect law enforcement agents and prosecutors of the Caribbean to work together in the forfeiture of assets derived from crime and hidden in the region.

As an important change, the OAS said the new Network assembled officials from the four legal traditions that are found in the Caribbean region: those of the English, Dutch, French, and Spanish-speaking islands and jurisdictions.

The Secretary for Multidimensional Security of the OAS, Claudia Paz y Paz, celebrated the initiative as “a fundamental tool for the coordinated international fight against organized crime.

“Criminal organizations take advantage of the lack of cross-border coordination, and projects like ARIN-CARIB are essential to eliminate these gaps,” she said.

“At the OAS, we are very pleased to have contributed to the creation of this Network, to which we commit our continued supporting,” she added. “We will support all similar initiatives because we are mandated by our member states to assist and foster international efforts to combat crime in our region.”

The OAS said its General Secretariat provided the technical and financial cooperation for the establishment of the Network, in compliance with a recommendation of the Group of Experts for the Control of Money Laundering (GELAVEX) of the OAS. The Department against Transnational Organized Crime (DTOC) of the OAS also provided technical guidance to the discussions that lead to the creation of the Network. In the future, the OAS said DTOC will continue participating in Network activities as an “observer,” giving technical advice and procuring additional resources for its consolidation.

The purpose of ARIN-CARIB, like other already-existing networks in Latin America (Asset Recover Network of GAFILAT, RRAG), Europe, Africa and the Asia-Pacific region, is to promote informal contacts between investigators of cases that involve the potential forfeiture of assets beyond their borders, the OAS said.

“The objective is that these interactions, when they take place in advance of formal petitions, based on international treaties and conventions, will facilitate and accelerate the ensuing formal processes,” the OAS said.