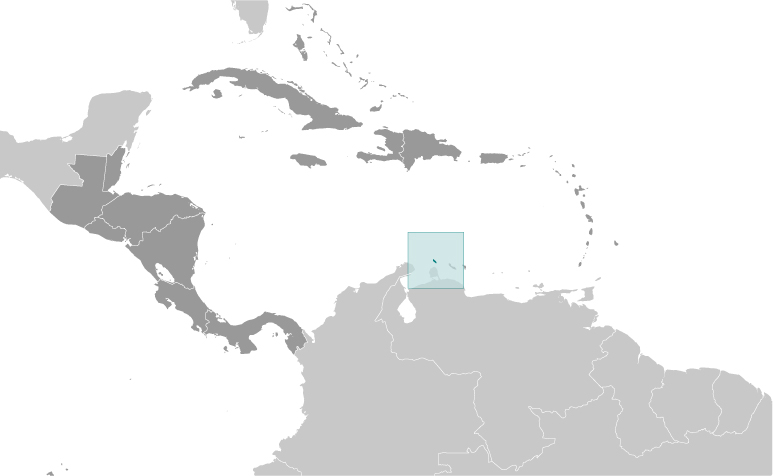 Discovered and claimed for Spain in 1499, Aruba was acquired by the Dutch in 1636. The island’s economy has been dominated by three main industries. A 19th century gold rush was followed by prosperity brought on by the opening in 1924 of an oil refinery. The last decades of the 20th century saw a boom in the tourism industry. Aruba seceded from the Netherlands Antilles in 1986 and became a separate, autonomous member of the Kingdom of the Netherlands. Movement toward full independence was halted at Aruba’s request in 1990.

Economy: Tourism, petroleum bunkering, hospitality, and financial and business services are the mainstays of the small open Aruban economy.

Tourism accounts for a majority of economic activity; as of 2017, over 2 million tourists visited Aruba annually, with the large majority (80-85%) of those from the US. The rapid growth of the tourism sector has resulted in a substantial expansion of other activities. Construction continues to boom, especially in the hospitality sector.

Aruba is heavily dependent on imports and is making efforts to expand exports to improve its trade balance. Almost all consumer and capital goods are imported, with the US, the Netherlands, and Panama being the major suppliers.

In 2016, Citgo Petroleum Corporation, an indirect wholly owned subsidiary of Petroleos de Venezuela SA, and the Government of Aruba signed an agreement to restart Valero Energy Corp.’s former 235,000-b/d refinery. Tourism and related industries have continued to grow, and the Aruban Government is working to attract more diverse industries. Aruba’s banking sector continues to be a strong sector; unemployment has significantly decreased.

The Financial Intelligence Unit of St. Vincent and the Grenadines have adopted a proactive strategy in [...]