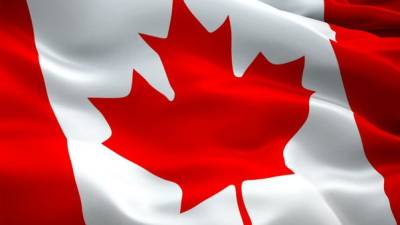 The Investigations commenced in 2018 and surrounded a complex Ponzi scheme which involved the sale of “point of sale” debit terminals by victims with a promise of returns on each transaction they conducted. There were no actual returns but rather the payment of returns using new investors funds. The accused is believed to have benefited from the scheme in the tune of over Fifty Six Million Dollars (US$56M) with investors losing approximately Twenty-nine Million Dollars (US$29M). The accused resided in Dominican Republic while the investigations were being conducted.

The ARIN/CARIB Network contacts were instrumental in establishing cooperation between the SFO office and the Dominican Republic National Police and other competent authorities which secured the deportation of the accused and his eventual arrest.