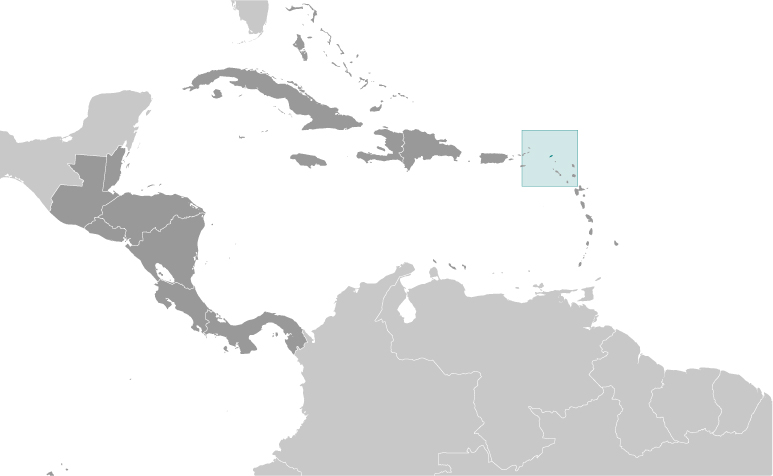 Colonized by English settlers from Saint Kitts in 1650, Anguilla was administered by Great Britain until the early 19th century, when the island – against the wishes of the inhabitants – was incorporated into a single British dependency along with Saint Kitts and Nevis. Several attempts at separation failed. In 1971, two years after a revolt, Anguilla was finally allowed to secede; this arrangement was formally recognized in 1980, with Anguilla becoming a separate British dependency. On 7 September 2017, the island suffered extensive damage from Hurricane Irma, particularly to communications and residential and business infrastructure.

Economy: Anguilla has few natural resources, is unsuited for agriculture, and the economy depends heavily on luxury tourism, offshore banking, lobster fishing, and remittances from emigrants. Increased activity in the tourism industry has spurred the growth of the construction sector contributing to economic growth. Anguillan officials have put substantial effort into developing the offshore financial sector, which is small but growing. In the medium term, prospects for the economy will depend largely on the recovery of the tourism sector and, therefore, on revived income growth in the industrialized nations as well as on favorable weather conditions.

The Financial Intelligence Unit of St. Vincent and the Grenadines have adopted a proactive strategy in [...]