ARIN-CARIB have a Steering Group comprising of up to seven (7) Members from which one Member will be elected President. The Steering Group will be formed with consideration to the geo-political and legal variations of the region, as reflected in the composition of the inaugural Steering Group, as far as possible. 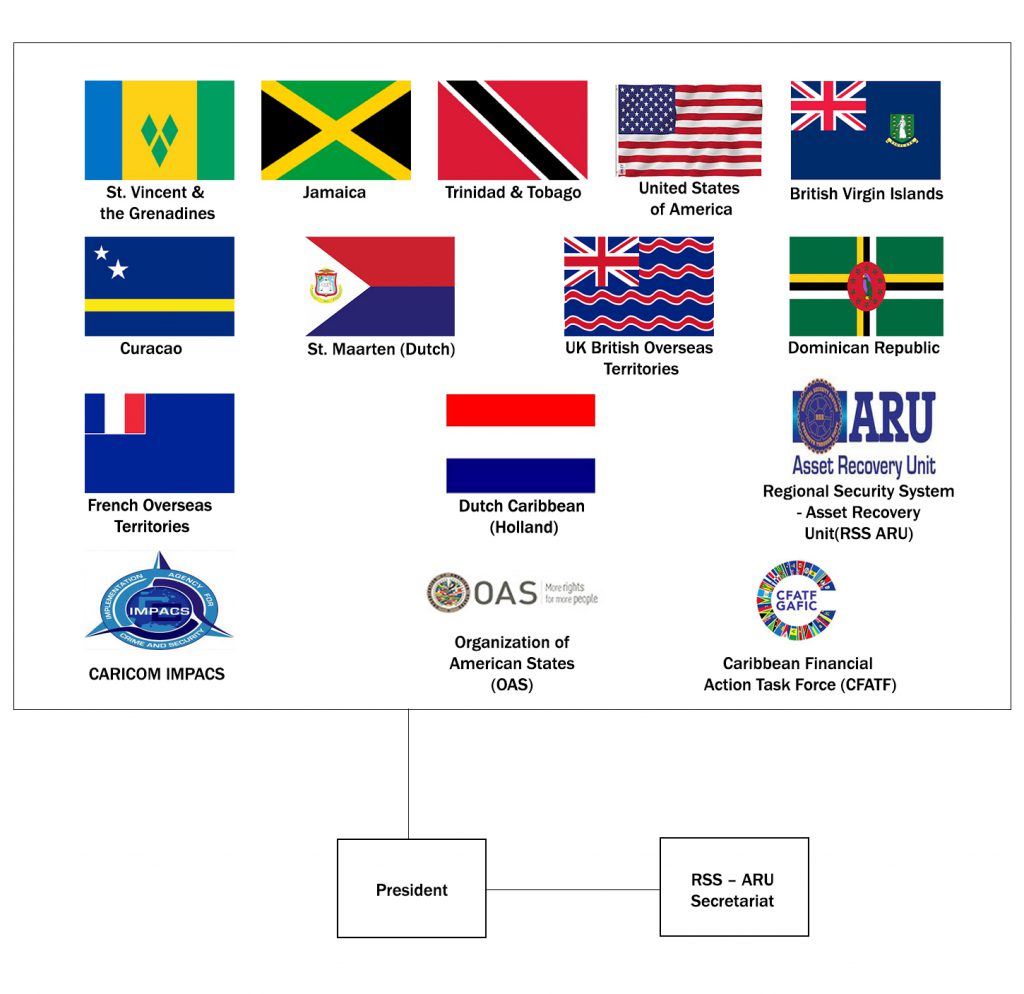 a) The Steering Group period will run from 1 January each year and conclude on 31 December to allow for planning of the AGM.

c) Following nominations from a Member or Observer, the Steering Group will receive applications for Member and Observer status and will decide if the application meets the eligibility criteria.

a) The Steering Group will elect the Presidency.

b) Each Presidency will be elected at least two (2) years in advance.

c) A Steering Group representative will hold the Presidency for a period of one (1) year.

d) The Presidency period will commence on 1 January each year and conclude on 31 December to allow for planning of the AGM.