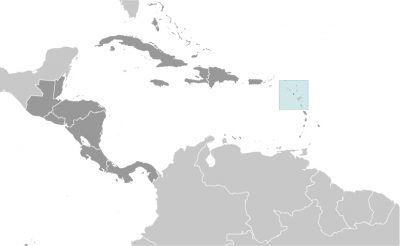 English and Irish colonists from St. Kitts first settled on Montserrat in 1632; the first African slaves arrived three decades later. The British and French fought for possession of the island for most of the 18th century, but it finally was confirmed as a British possession in 1783. The island’s sugar plantation economy was converted to small farm landholdings in the mid-19th century. Much of this island was devastated and two-thirds of the population fled abroad because of the eruption of the Soufriere Hills Volcano that began on 18 July 1995. Montserrat has endured volcanic activity since, with the last eruption occurring in 2013.

Economy: Severe volcanic activity, which began in July 1995, has put a damper on this small, open economy. A catastrophic eruption in June 1997 closed the airport and seaports, causing further economic and social dislocation. Two-thirds of the 12,000 inhabitants fled the island. Some began to return in 1998 but lack of housing limited the number. The agriculture sector continued to be affected by the lack of suitable land for farming and the destruction of crops.

Prospects for the economy depend largely on developments in relation to the volcanic activity and on public sector construction activity. Half of the island remains uninhabitable. In January 2013, the EU announced the disbursement of a $55.2 million aid package to Montserrat in order to boost the country’s economic recovery, with a specific focus on public finance management, public sector reform, and prudent economic management. Montserrat is tied to the EU through the UK. Although the UK is leaving the EU, Montserrat’s aid will not be affected as Montserrat maintains a direct agreement with the EU regarding aid.