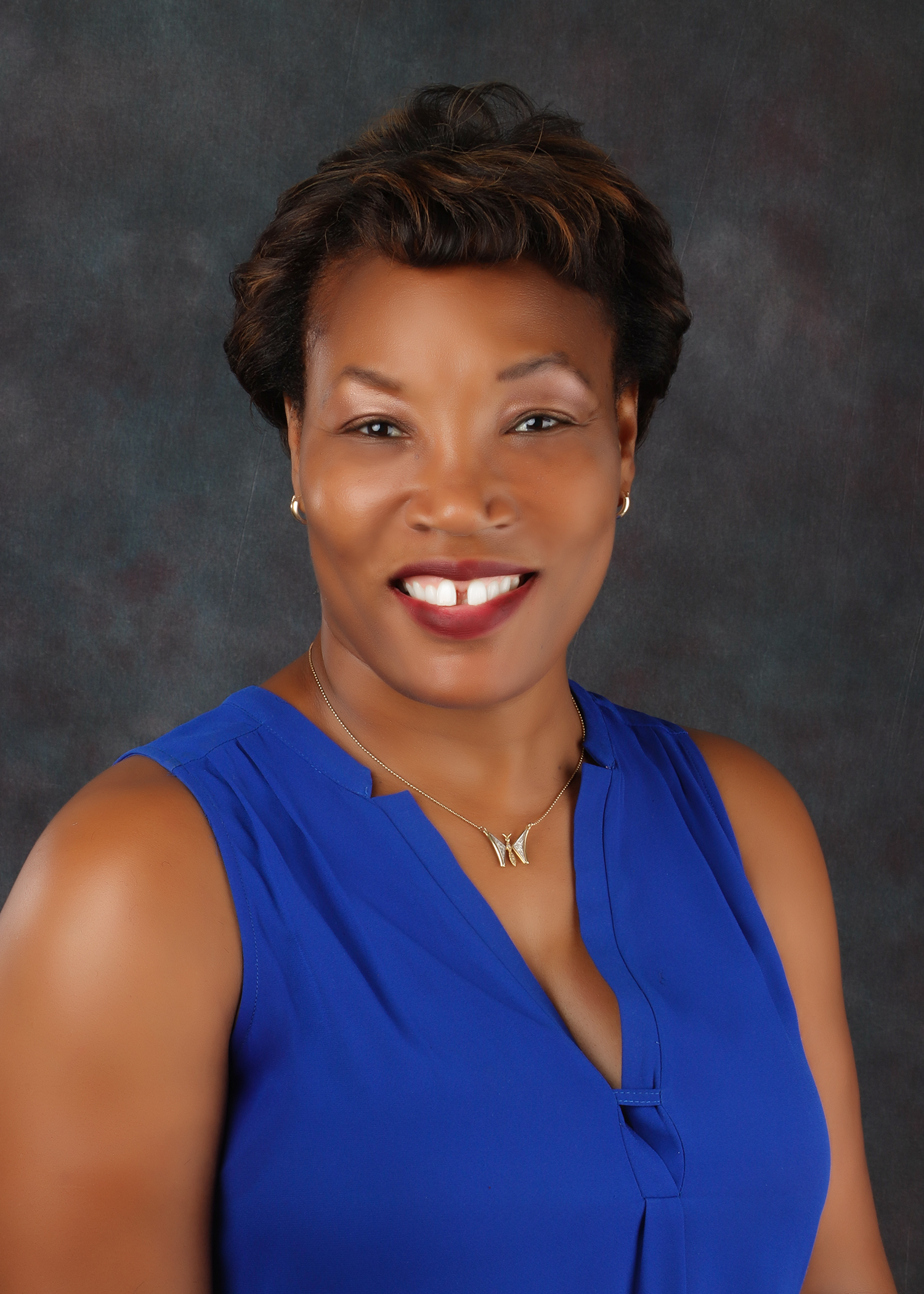 The seat is currently held by St Vincent and the Grenadines.

ARIN-CARIB is an informal network of practitioners and cooperating bodies focused on all aspects of confiscating the proceeds of crime.

The body aims to increase the effectiveness of members’ efforts on a multi-agency basis in depriving criminals of their illicit profits.

Launched in June 2017, ARIN-CARIB is dedicated to fostering international cooperation among law enforcement and judicial agencies in an effort to identify, disrupt, and dismantle organised criminal groups operating transnationally.

Since its membership in the group, Jamaica has benefited from joint informal cooperation in criminal investigations and asset recovery with other regional ARINs and several countries, including the Turks and Caicos Islands, Montserrat, the United States, Japan, and Italy.

Two of these investigations have resulted in Jamaica recovering a total of US$500,000 from the disposal of properties forfeited from persons convicted of crimes in two overseas jurisdictions.

Several other cases involving millions of dollars are also being investigated or finalised, particularly in cooperation with the US. (article’s source)

Interlinc Communications2020-08-11T17:17:47-05:00September 10th, 2019|Jamaica, News Releases|Comments Off on Jamaica is to take over the presidency of the Asset Recovery Inter-Agency Network for the Caribbean (ARIN-CARIB) in 2019.