Trinidad and Tobago FIB is Hitting Drug Offenders Where it Hurts-Their Pockets!!! 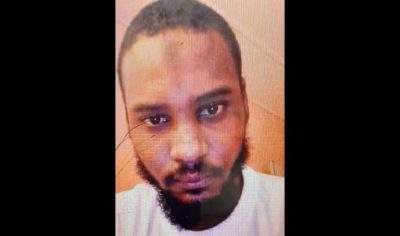 The Financial Investigations Branch (FIB) of Trinidad and Tobago is at it again. Having successfully forfeited TTD $119,500.00 on 12/11/2021, the FIB on 16/11/2021 successfully forfeited the sum of TTD $41,207.00 from convicted drug offender Shaquille Joseph of Production Avenue, Sea Lots.  This cash forfeiture investigation which commenced on 24th May, 2018 resulted from a vehicle stop and search exercise by No. 14242 Sgt Brathwaite and other officers of the Besson Street Police Station Port of Spain.

This cash was subsequently seized pursuant to Section 38 of the Proceeds of Crime Act Chapter 11:27 after Joseph was unable to give a proper account of how he came by the cash. On 28th May, 2018 an application for a cash detention order was filed at the Port of Spain Magistrate’s Court.  The order was granted for a period of three (3) months. This order was granted to allow for continued investigations into the origin or derivation of the cash, and for consideration to be given for the institutions of criminal proceedings against any person for an offence with which the cash is connected.

The seized cash was later delivered in the care of the Comptroller of Accounts in accordance with Section 38 (5) of the Proceeds of Crime Act. The FIB investigators conducted diligent enquires, and later submitted a file with compelling findings and recommendations to the office of the Director of Public Prosecution (DPP) for consideration.