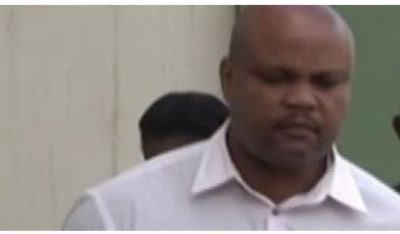 Former Saint Lucia Tourist Board (SLTB) employee Donovan Lorde has been convicted on twelve counts of Money Laundering, as disclosed by the Financial Intelligence Authority of St. Lucia.

In addition to the money laundering convictions, Lorde was also found guilty on five counts of stealing by reason of employment.

Police had charged the former SLTB Financial Controller for stealing from the organisation in 2011. However, a Financial Intelligence Authority release said after a further probe by the authority, Lorde was subsequently charged with laundering the proceeds of the stolen monies.

Lorde pleaded guilty in the High Court before Justice Margaret Price Findley and was sentenced to three years and nine months in prison.

In addition, he was ordered to do three hundred hours of community service on completion of his term of imprisonment.

About the Author: Kisha